ASSIP is a brief therapy for patients in treatment after a suicide attempt. It is administered as add-on therapy to usual clinical management. ASSIP is based on a patient-centered model of suicidal behavior, with a strong emphasis on therapeutic alliance. The therapy protocol is highly structured and consists of three face-to-face sessions, followed by regular letters sent to patients.

In a Randomized Controlled Trial with 120 participants (2016), ASSIP was highly effective in reducing suicide reattempts over 24 months follow-up. The risk of reattempting suicide in the ASSIP group was reduced by 80%. Furthermore, ASSIP participants spent 72% fewer days in the hospital during follow-up.

A cost-effectiveness study at the London School of Economics LSE (2018), based on the data of the RCT, found ASSIP to be dominant, with a 96% chance of being less costly and more effective than a psychosocial assessment, when added to usual clinical management.

In The Surgeon General’s Call to Action 2021, ASSIP is listed as one of the few evidence-based specific treatments for suicidality (page 43). “If someone is suicidal and has a serious mental illness, it is not enough to treat the illness and hope that the suicidality will resolve. To be effective, care for the mental illness should be combined with specific treatment for suicidality.”
AdoASSIP: An ASSIP version for the treatment of adolescents is in preparation. AdoASSIP will be evaluated in a clinical study project at the Department of Child and Adolescent Psychiatry of the University of Zürich, Switzerland (project summary, in German).

"I went to the ASSIP training somewhat skeptical that a three session intervention could make much of a difference. After completing over twenty cases I have become a true believer in ASSIP and I hope to incorporate ASSIP into my practice in the future." Steven P. Moore, Psy.D., Syracuse, NY 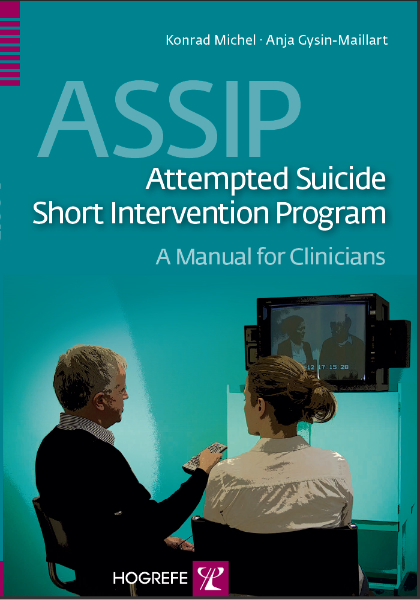 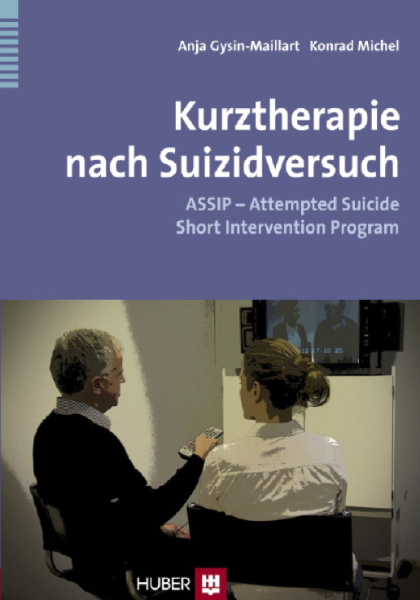 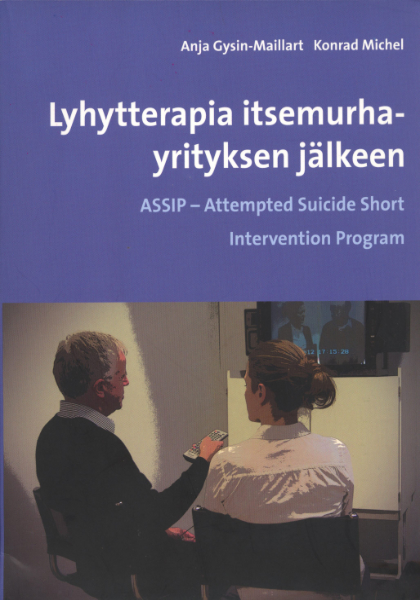 The Finnish version of the manual has been translated for the Finnish Association for Mental Health MIELI, © 2013 Verlag Hans Huber, Hogrefe AG, Bern, Switzerland. 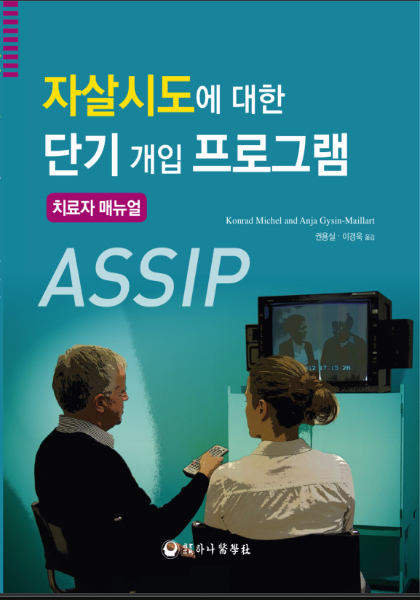 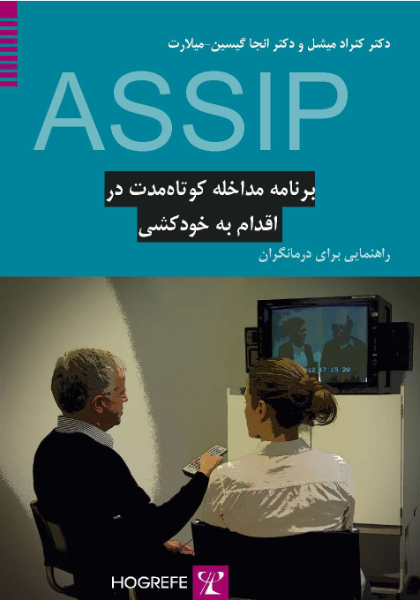 The Farsi version has been translated by permission of Hogrefe. It will be limited to internal use by the team of Seyed Kazem Malakouti, MD, MBA, Director of the WHO Collaborating Centre for mental health, Iran University of Medical Sciences, Division of Suicide Behaviors Study and Prevention. 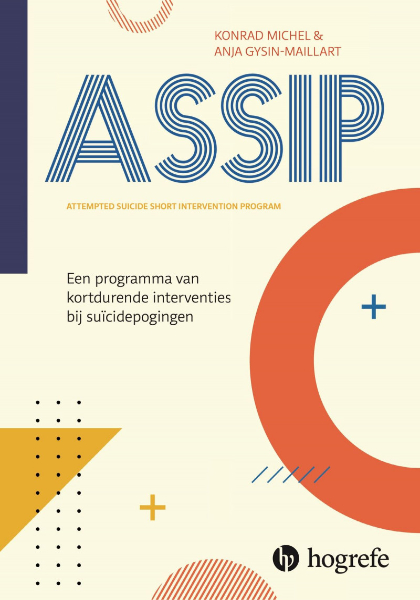